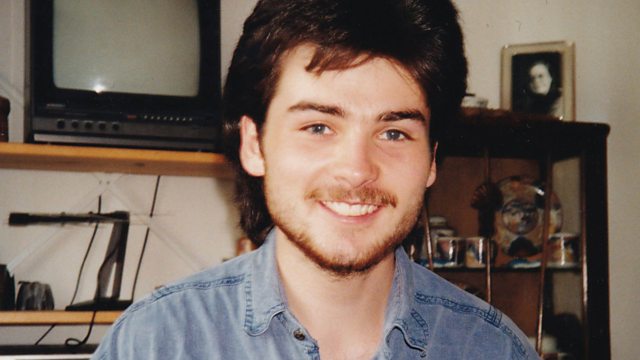 The story of the decades-long pursuit of Bishop Peter Ball by the individuals determined to bring him to justice, and the cover-up that went to the highest levels of the Church of England.

The story of the decades-long pursuit of Bishop Peter Ball by the individuals determined to bring him to justice. It is also the story of a cover-up that went to the highest levels of the Church of England.

Peter Ball's charisma saw him develop a national profile, make TV appearances on chat shows and claim influential friends in the establishment, including the Prince of Wales. But he was also a manipulative sexual predator abusing numerous teenage boys and young men in his spiritual care, subjecting them to sexual assault and sadistic beatings

Using powerful testimony from victims, police and church officials, and dramatic reconstruction, this series charts the story of those who fought for many years to bring a prosecution against Peter Ball. The films show their bravery and persistence in uncovering the truth while he and other offending Church of England clergy continued to get away with their crimes. Eventually, their efforts led to Bishop Peter Ball becoming the most senior member of the Church to be prosecuted for sex crimes. His story represents many others who abused and a culture within the church which helped them escape justice.

Part one covers the years when Bishop Ball was the establishment's favourite clergyman. His public persona was that of a saintly monk who, when appointed bishop of Lewes in 1977, turned his back on the trappings of office and ran a residential scheme where young people could “spend a year with God”. We hear emotional testimony from some of those who stayed with Ball to explore their faith only to find out he was using his scheme to recruit new victims to abuse.

During this time, Ball was building an influential social circle, including Margaret Thatcher, multiple MPs and members of the royal family. When promoted to become the bishop of Gloucester, he also became the Prince of Wales’s spiritual adviser.

It was while he was the bishop of Gloucester that one of his victims, Neil Todd, was brave enough to disclose Peter Ball's abuse of him to multiple bishops. These senior church officials did nothing to help Neil and did not tell the authorities. His family feared a cover-up in the church and persuaded Neil to go to the police. When publicity surrounding Ball’s subsequent arrest resulted in the then Archbishop of Canterbury, George Carey, receiving multiple new allegations of abuse by Peter Ball, bishops at Lambeth Palace withheld them from the police. The detective leading the case tells how Ball’s influential friends and the then Archbishop George Carey contacted him and his fears that they were trying to influence his inquiry.

Despite the very serious abuse suffered by Neil Todd and other young men, the CPS took the unusual step of recommending only a caution on one offence of gross indecency. Ball agreed to resign, but just two years later he was returned to active clerical duties and by 1997 the then Archbishop George Carey said he could be treated like any other retired bishop. Having escaped jail and working once more with the public, back taking services, Peter Ball is alleged to have abused again. But times are changing and he will face a fresh set of investigators when the new millennium starts.

See all episodes from Exposed: The Church's Darkest Secret