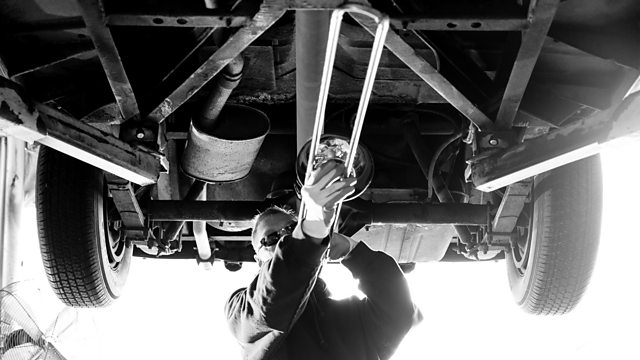 Peter Zummo’s trombone style is recognised as one of the central features of Arthur Russell’s sound but Russell was just one of many artists Zummo has collaborated with. Among others are The Lounge Lizards, Peter Gordon and his Love of Life Orchestra, Oliver Coates and composers David Behrman, Annea Lockwood and Pauline Oliveros. In this edition of the Late Junction mixtape Verity Sharp presents 30 minutes of unbroken music that Zummo has put together from across the breadth of his collection including fever jazz by Rahsaan Roland Kirk, searing electronics by Japanese fluxus composer Yazunao Tone and quintessential soul from Jr Walker.