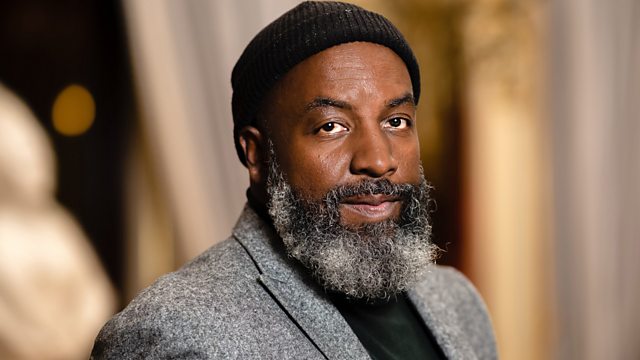 Ian McMillan shares highlights of some of the best poetry published over the last year, performed at the annual T.S. Eliot Prize readings, recorded at the Royal Festival Hall

Join Ian McMillan for a celebration of remarkable poets and poetry as he presents highlights of the annual T.S. Eliot Prize readings, recorded in front of an audience at the Royal Festival Hall (at London's Southbank).

This year, Roger Robinson won the prize for his collection 'A Portable Paradise' (Peepal Tree Press). The chair of the judges John Burnside talked about how Roger is able to find "in the bitterness of everyday experience, continuing evidence of ‘sweet, sweet life’ ".

The World of Poetry Publishing