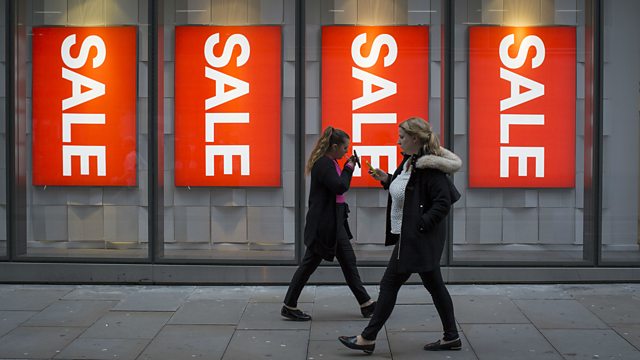 Is the UK up for sale?

The UK has a high rate of company takeovers by new foreign owners. Ruth Alexander asks if this is a good sign, and welcome investment, or a serious problem for the future.

Jaguar Land Rover, Cadbury, Weetabix are but some of the many British brands now owned by foreign corporations. The UK has one of the highest rates of company takeovers by new overseas owners. Sometimes these deals rescue a struggling business and save jobs. And sometimes they provide welcome investment for fast growth.

But is there also the risk of Britain suffering a permanent loss of technology and know-how, or even a threat to national security, such as when the company targeted for takeover is in the defence industry?

And what about the emotional side of takeovers? Research suggests they can be a huge burden for executives, and staff may be reluctant to cooperate with previous competitors, jeopardising the sales targets of the new owners.

Ruth Alexander asks if the UK is selling its family silver, and whether this matters in a globalised world. Is Britain for sale, or inviting investment? Or has Britain already been sold, with 54% of shareholdings of UK public companies now foreign-owned? She talks to current and former CEOs and to academics, to find out why so many British companies are being bought, what this says about the UK,, and what impact it has on jobs and the future of the economy.