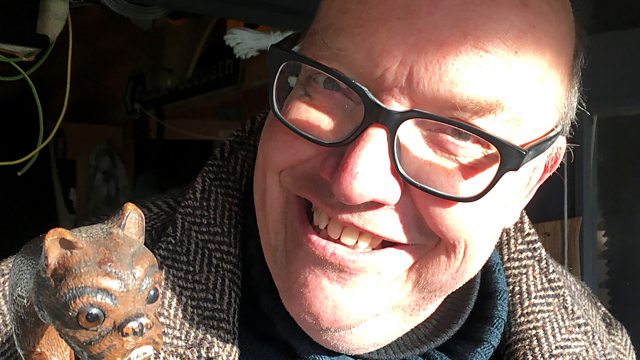 The Chilterns - a new National Landscape?

Ian Marchant visits the Chilterns to test out ideas from a new review into England's National Parks. How will spending a night under the stars help save Britain's landscapes?

Ian Marchant visits the Chilterns to test out some of the ideas for new ‘National Landscapes’ in the recent government-commissioned Glover Review into England’s National Parks. What barriers do some people face when it comes to visiting the countryside? (Hint: it’s not just owning a pair of wellies). And why does spending a night under the stars for every child matter for the protection of the countryside?

Ian meets the author of the new review, Julian Glover, in a wet wood above Wendover, just a stone's throw from the Prime Minister's country residence, Chequers. Julian is confident that the government will support his recommendations, one of which is to improve access to the countryside for people from diverse backgrounds. This includes High Wycombe born-and-bred Sadia Hussain, who loves the countryside but understands some of the barriers faced by people like her parents, who settled here from Pakistan. To them, the countryside has a different meaning and set of associations. And it also includes Layla Ashraf-Carr, a Chiltern Ranger. Born in Singapore, Layla suspects the Malay side of her family might have preferred her to be a lawyer or a doctor rather than a custodian of the natural landscape.

Ian also meets farmer Ian Waller, who loves his worms and his flock of Herdwick sheep, and historian and teacher Stuart King, who can explain how the landscape of the Chilterns allowed the local furniture making industry to flourish.
Producer Mary Ward-Lowery

Planting Trees to Save the Planet in Cumbria