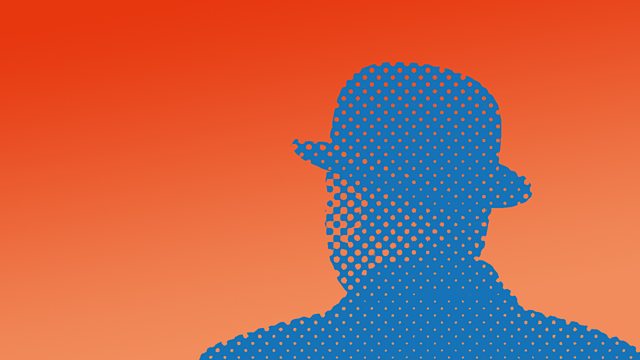 George Bowling tells us about his first love, fishing and how he almost caught a huge carp in the First World War.