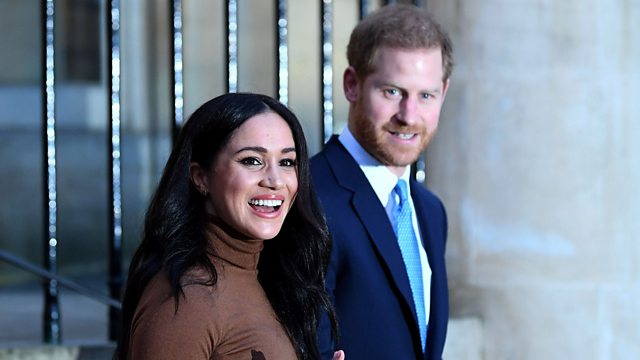 The Duke and Duchess of Sussex have announced that they are stepping down as senior members of the Royal family, a decision that is thought to have been partly motivated by negative press coverage they receive in the UK. Yet their plan and the manner in which it was revealed, has enraged sections of the press even further. Also in the show, why the boss of BritBox wants it to be "the biggest box of British box-sets".