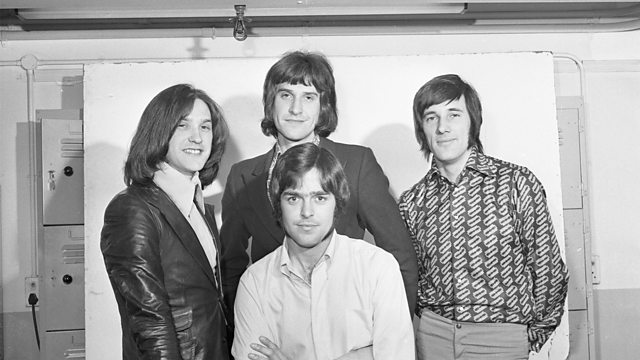 Written by Ray Davies and covered by Kirsty MacColl, 'Days' has touched lives across the world.

“It’s a goodbye song, but it’s also an inspirational song, It could also mean a new beginning" - Ray Davies

Written by Ray Davies and released by the Kinks in 1968 'Days' had a very different sound to the rest of their repertoire. Sorrowful but uplifting it's been embraced by listeners across the world who have found solace and hope in it's lyrics.

Having been covered by numerous artists (most notably Kirsty MacColl), it speaks to people of all generations and captures moments in their lives.

For Sim Wood it's an anthem to great friendships and discovery whilst for actor Gabriel Vick it's a song that has journeyed with him from a place of fond memories to heartfelt remembrance. John Slater, who was born the same year that it was released, has his own celebratory take on 'Days' and for Laura and John Mapes it's the song that gave them the words they so needed to express.

For Help and Support

Cruse Bereavement Care provides support after the death of someone close including face to face, telephone, group support, as well as bereavement support for children.
www.cruse.org.uk

Young Epilepsy is a national charity supporting children and young people aged 25 and under living in the UK with epilepsy.
www.youngepilepsy.org.uk

Sittin' On the Dock of the Bay—Series 29