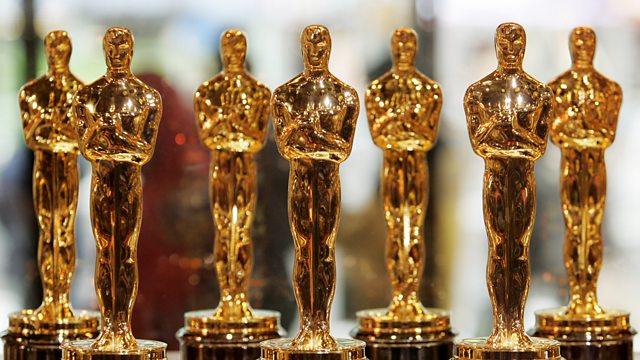 Critics Larushka Ivan-Zadeh and Ellen E Jones discuss the films in contention. Joker has most nominations, followed by 1917, Once Upon a Time in Hollywood and The Irishman. Yet again the Best Director category is all male, though Greta Gerwig's Little Women is nominated for Best Picture.

John is also joined by producer Joanna Natasegara, whose film The Edge of Democracy is nominated for Best Documentary.