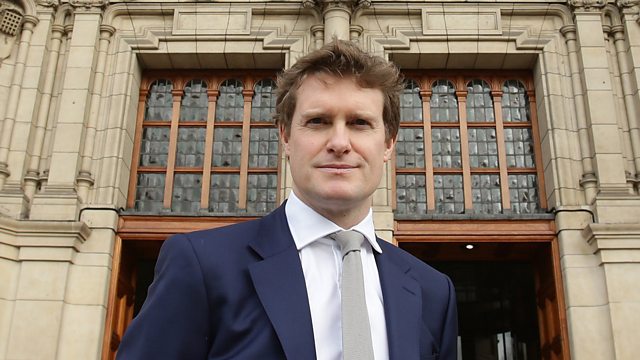 Curating the Future
Episode 1 of 3

V&A Director Tristram Hunt asks how museums around the world are responding to twenty-first century challenges.

Museums have never been more popular around the world or faced such sustained criticism. While the Louvre enjoys record-breaking visitor numbers, Abu Dhabi's Saadiyat Island builds a new museum campus for the Middle East and blockbusters from Leonardo to Van Gogh to David Bowie circle the globe, museums are also under challenge. Critics questions historic claims to neutrality, call for the repatriation of colonial-era artefacts and protest over the origins of sponsors' money.

V&A Director Tristram Hunt begins the series by looking back at the origins of some of the world's oldest museums and galleries, including those founded to tell the story of a nation, to display a royal or colonial collection or to promote technical and educational improvement.

At the Tokyo National Museum, the Pitt Rivers Museum in Oxford and in conversation with the Director of the Rijksmuseum, Tristram asks how foundational ideals can be managed in the post-colonial contemporary world.

Museums Are Not Neutral

See all episodes from Curating the Future