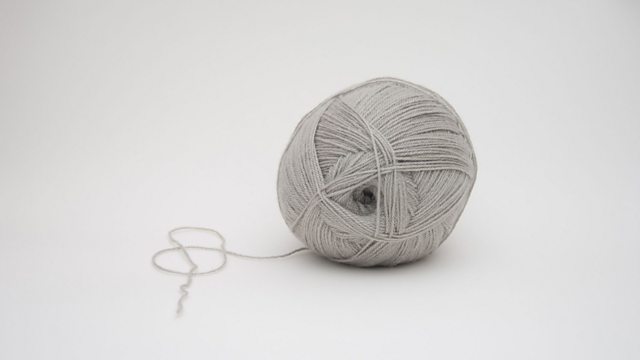 Gavin Haynes heads into the eye of two unlikely moral storms. He discovers bitter rows over diversity and racism in the world of Young Adult literature and Instagram knitting.

Journalist Gavin Haynes heads into the eye of two seemingly unlikely moral storms. He discovers bitter rows over diversity and racism within the world of Young Adult literature and Instagram knitting.

You might think online knitting and teen fiction would be innocuous cosy communities formed around a shared love of craft and a good yarn. However, as Gavin reveals, both scenes have recently become embroiled in what he terms The Purity Spiral. These vicious cycles of accusation and judgement see communities engaging in moral feeding frenzies. As a result, individuals are targetted and savaged by mobs who deem them problematic.

Gavin meets Nathan Taylor, an Instagram knitting star who unwittingly triggered a race row after attempting to reach out to people of colour using the hashtag Diversknitty. Nathan watched in horror as a wave of accusations of white supremacy and Nazism flowed into his inbox. This brush with the toxicity of a Purity Spiral was so severe that Nathan was hospitalised by his husband following a suicide threat.

In Young Adult literature, Gavin discovers a scene similarly beset by ideological battles. We hear from the founder of the hashtag Own Voices which has come to symbolise books featuring minority characters written by authors from a similar racial or cultural background. We enter the world of the 'sensitivity reader' and meet author Laura Moriarty who almost had a well-reviewed book cancelled after hordes of people labelled it a 'white saviour narrative' despite the fact they'd never read it as it had yet to be published.