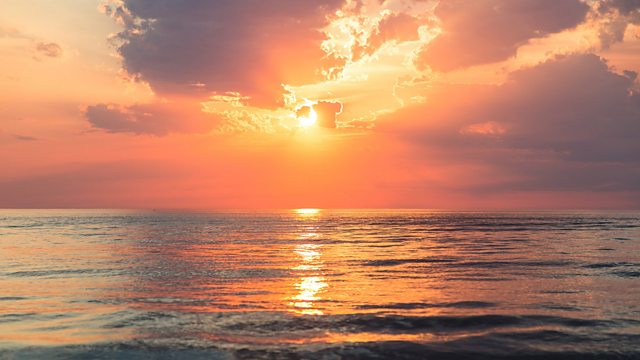 Stuart celebrates a newly reissued spellbinding folk record from 1965 by The Sun Also Rises. Named after the title of an Ernest Hemmingway book, The Sun Also Rises were a Cardiff-based duo comprising Anne and Graham Hemmingway. The duo toured extensively in the late 1960s but only released one self-titled album, a sweet lyrical set of songs with a slightly sinister pastoral edge, a style common to many folk acts of the time like Incredible String Band and Comus.

The Revolutionary Army of the Infant Jesus