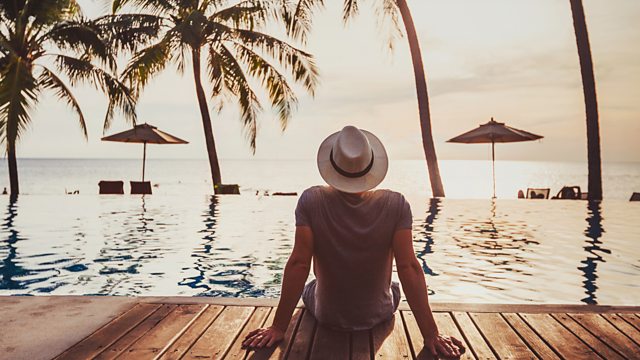 Travelex continues to be held to ransom, council tenants who get Universal Credit are much more likely to be in rent arrears and the verdict on leasehold law reform.

Council tenants on Universal Credit are much more likely to be in rent arrears than those who don’t get the benefit. That’s according to research carried out by Money Box. We surveyed local authorities for 12 of the largest cities across Britain and found tens of thousands of people having to manage this debt. The numbers also suggest not only are people on the benefit more likely to be in arrears, but they’re likely to owe much more too. We find out why.

Proposals about how to reform leasehold laws in England and Wales have been described as 'nothing more than tinkering' by campaigners. We speak to Professor Nick Hopkins the member of the Law Commission responsible for this report.

And foreign exchange company Travelex is still closed for business after a ransom attack eleven days ago. We find out what this means for its customers.

MBL: How to make money from social media

MBL: How to buy a property without help from mum and dad