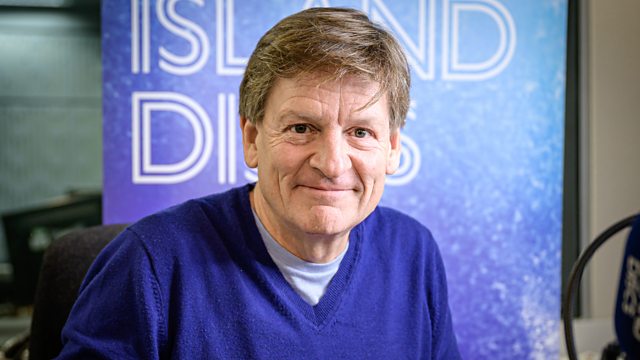 Michael Lewis, writer, shares the eight tracks, book and luxury he would want to take with him if cast away to a desert island. With Lauren Laverne

Michael Lewis is a best-selling non-fiction writer and journalist. He initially worked for an investment bank, and his experiences of Wall Street excess in the 1980s informed his acclaimed first book, Liar’s Poker. Three of his later books – Moneyball, The Blind Side and The Big Short – have been adapted into Hollywood feature films.

He was born in New Orleans in 1960, where his father was fond of quoting the family motto: 'Do as little as possible, and that unwillingly, for it is better to receive a light reprimand than perform an arduous task.' After studying at Princeton and the LSE, he joined an American bank in London, and wrote articles about the quirks of the industry under a pseudonym. In spite of his father’s opposition, he decided to quit his highly-paid job to become a writer.

In Moneyball, he examined how a struggling baseball team used intensive data analysis to find undervalued players overlooked by richer clubs. The Big Short focused on the sub-prime mortgage crisis, and his most recent book, The Fifth Risk, is about the Trump administration’s approach to government.

Michael lives in California with his wife, Tabitha Soren, and their three children.