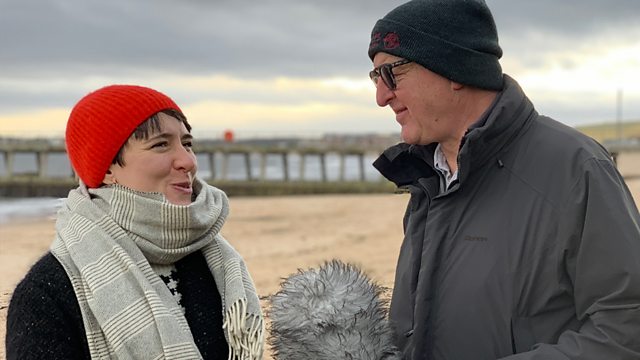 This week Kate takes a bracing walk along the sea shore in Blyth, Northumberland, and talks to wildlife sound recordist and composer Chris Watson about his life and work. Starting out as a musician at the centre of the Sheffield electronic revolution, using tape recorders to make music influenced by the sounds of heavy industry with his band Cabaret Voltaire, Chris eventually turned his back on the lure of pop-fame to pursue a career in TV and film, providing the sound tracks for nature programmes from around the world. Kate also discusses what makes a musical masterpiece with French pianist Jean-Efflam Bavouzet, and hears about his approach to reinterpreting the Beethoven piano concertos and his thoughts on French piano music. Scottish folk musician Alasdair Roberts reveals what influences him and why he feels his music is not quite in the mainstream. And, as the League of Nations celebrates its centenary, academic researchers Laura Tunbridge and Sarah Collins investigate a 1920s spin off international project using music and culture to bring peace and harmony to a post WW1 world.