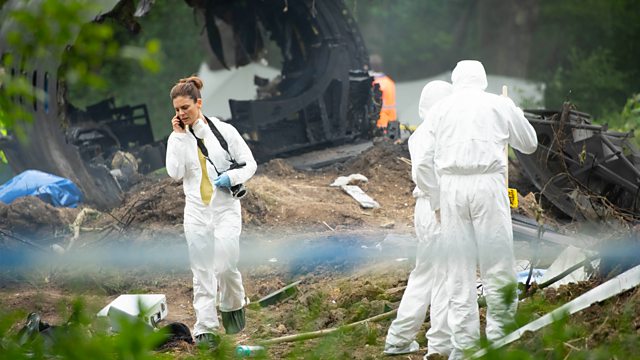 The team find unexpected connections between the death of a former US ambassador in a plane crash and the apparent suicide of a successful businessman.

A private jet crashes into woodland outside London. Its passengers include the former US ambassador, Jonathan Kraft. Nikki calls her partner Matt from the crash scene to break the news - his friend and former colleague did not survive the accident.

Matt is desperate for answers. When Thomas is called to an apparent suicide of a successful businessman, he finds unexpected connections to the plane crash. Are they dealing with a coordinated attack?

See all episodes from Silent Witness