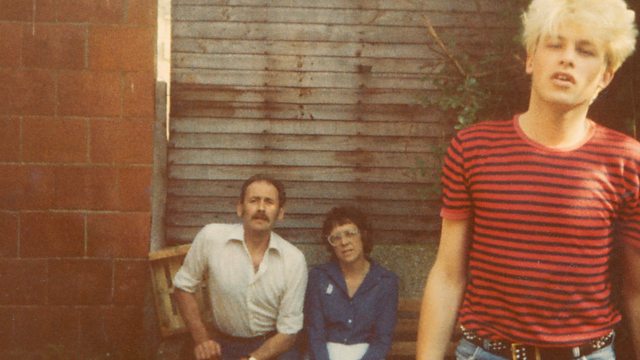 Chris Packham reveals how punk rock not only may have saved his life as a teenager but how it has given it meaning and informed everything he has done ever since.

Chris Packham, environmentalist and life-long punk, reveals how, as a teenager with undiagnosed Asperger's, punk rock may have saved his life. By giving him a purpose, he was able to harness his creativity, which led to him becoming a TV presenter with a determination to champion wildlife.

Now more than 40 years on, as Chris goes to Buckingham Palace to receive a CBE for services to the environment, he asks himself if he has, over the years, turned into the type of 'establishment figure' that his 17-year-old self would have hated?

In a highly personal and revelatory film, Chris sets out to question both himself and other former punks who, like him, rocked against racism, fought for gay rights and caused their parents untold grief, to discover if the values they all believed in still hold true today.

He also meets Joe Talbot, lead singer of indie band Idles at the famous punk venue the 100 Club and even hooks up with his own punk band, The Titanic Survivors, who he left in 1978. They have since reformed and are still playing some of the songs that Chris wrote.

Chris concludes that the spirit of punk perhaps lives on not just in the music but in the rebellious spirit of the young and is still at the heart of many modern-day protests.