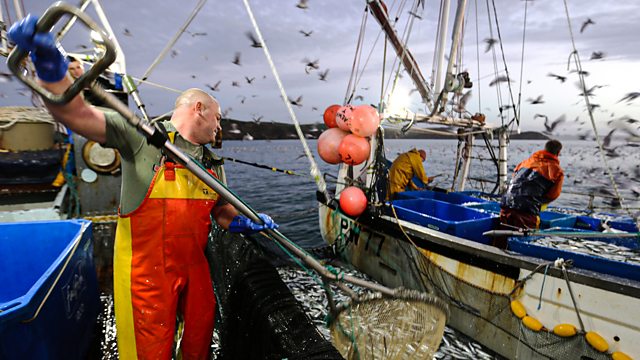 Whilst other fishing communities are feeling the pinch, Mevagissey on Cornwall's south coast bucks the trend. Can the next generation of young skippers make a go of it?

Whilst other fishing communities are feeling the pinch, Mevagissey on Cornwall’s south coast bucks the trend, with 74 working boats in the harbour.

Protected from the prevailing winds, with fish stocks that are beginning to return, and with boats being handed down from father to son, Meva is blessed.

Fishing is in the blood here - for more than 250 years the men of Meva have followed their fathers to sea, eager to honour the family traditions. Now the next generation of ambitious young skippers are ready to make a go of it.

Jack West fished with his dad growing up, and the family have decided the time is right to invest in Jack. Having spent thousands on the Anne Louise, the pressure is on to get out to sea and start earning some money.

The Galwady Mor is owned by one of Mevagissey’s most successful fishing families, the Blameys.

27-year-old Chris is the fourth generation to go to sea. This year he takes over the responsibility of skippering the Galwady from his father Peter. The passing down of a lifetime’s knowledge is priceless, but Chris knows he will face different challenges to his dad. Whilst fish stocks are returning to Meva, there is not the abundance there once was.

Mevagissey is a village built on fish - pilchards in particular. Once, everyone was after them. Now tourism is the main industry. The village is dominated by second homes and holiday lets, and the place is all but empty in winter.

One of the impacts has been on crew. With local housing pricing young men out, and a steady income – not something associated with fishing - needed to get a mortgage, there aren’t the young men lining up on the quay any more.

Dave Warwick on the Valhalla is one of the skippers looking for crew, and has to take the risk of skippering his boat solo until he can find some. He is limited to working the well-fished inshore waters until he can find men made of the right stuff.

Meanwhile, Malcolm Saunders is winding down after a long career at sea. Malcolm grew up when fish stocks were plentiful and he got his fill – and made a lot of money. But with the toll a lifetime away at sea took on his family, he is not sure he made the right decisions, and wonders whether the next generation of skippers will learn from his mistakes.

Discover more about the fish you’re eating, and the journey it’s been on to make it onto your plate 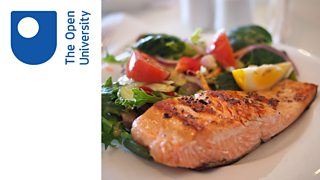 Find out more with the Open University.