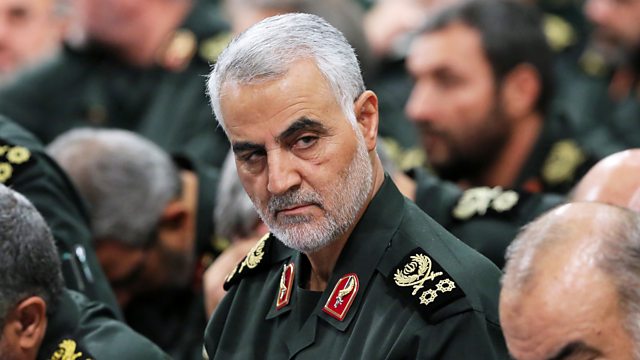 Iranian General Qasem Soleimani, who was killed by an American drone strike. We try to uncover the motivation of the man who spread Iran's military influence throughout the Middle East.

M.C. Beaton who wrote more than 250 books which sold in their millions, including romantic fiction and murder mysteries featuring PC Hamish Macbeth and Agatha Raisin.

George Laurer, the American engineer who played a pivotal role in the invention of the barcode.

Dr. Sidney Holt, the biologist credited with saving the blue whale from extinction.