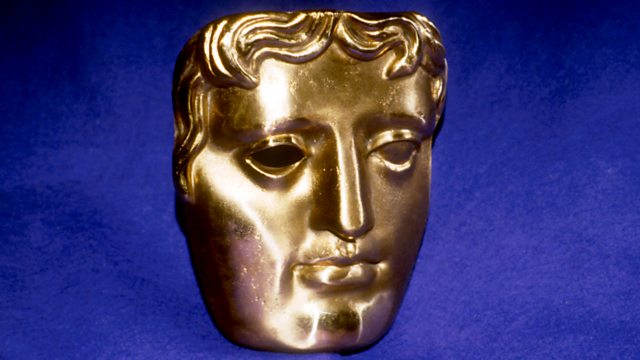 Controversy about the lack of diversity on the major BAFTA categories, Adam Sandler talks about Uncut Gems and Sara Collins on her gothic novel The Confessions of Frannie Langton

We discuss the controversy over this years BAFTA nominations. The most prominent categories - Best Film, Best Actor, Best Actress – remain predominantly white. There’s not a woman on the Best Director shortlist and all the Best Film nominees are stories about men. John Wilson asks the critic Larushka Ivan-Zadeh why this is and what it means for such awards. Do they have any meaning anymore?

Adam Sandler on his new film Uncut Gems in which he plays a charismatic New York jeweller who makes a high-stakes bet that could lead to the windfall of a lifetime. Directed by Josh and Benny Safdie and filmed in a relentless handheld style with a soundtrack to match, Uncut Gems charts Ratner's failing attempts to balance business, family and adversaries on all sides in pursuit of the ultimate win.

The Confessions of Frannie Langton has won the Costa First Novel Award. We speak to its author Sara Collins about her gothic novel that puts a mixed race woman centre stage in this page-turner about a double murder in Victorian London.

American composer David Lang’s new opera is Prisoner of the State, a contemporary take on Beethoven’s only opera Fidelio, with its strong message about political oppression and freedom. David talks to John ahead of the shows premiere.

Her book: The Confessions of Frannie Langton wins the Costa Award for First Novel

Prisoner of the State

Cast of Prisoner of the State
Photo credit: Chris Lee

The opera, Prisoner of the State is performed at the Barbican Hall on 11 Jan at
8 pm and broadcast live on BBC Radio 3 at 8 pm