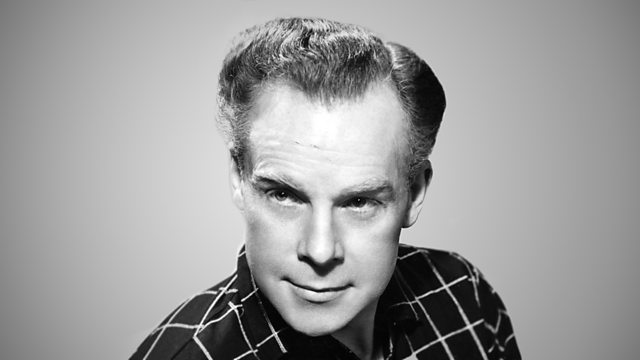 Taken into the confidence of the smuggling gang, can teacher Johnny Shields survive their dangerous demands? Stars Peter Coke.

Shields meets Marco and collects the plates. But before he and Julie can get clear of the island, the alarm is raised by one of Bruno's men...

Saraband to a Burning Fuse

Don't Go Near The Water