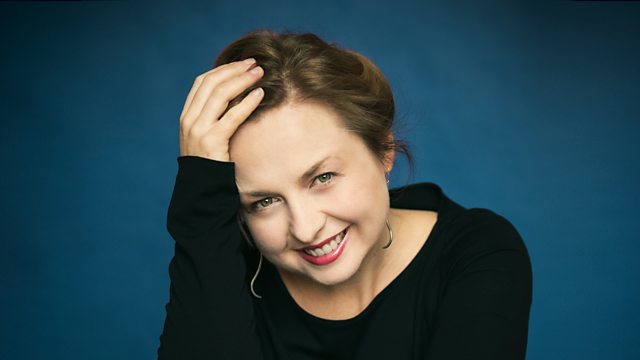 Live from Salford, the BBC Philharmonic and Holly Mathieson perform two works inspired by the work of Oscar Wilde - a symphonic poem by Ibert and Schreker's music for a pantomime.

Live from Salford, this afternoon’s live concert presented by Tom McKinney features two works inspired by the work of Irish poet and playwright Oscar Wilde. Ibert’s symphonic poem, The Ballad of Reading Gaol, was considered rather daring at the time. Evoking the bleak world of the prison,the composer’s first symphonic work both impressed and astonished audiences with its themes of anguish and terror. In contrast, Schreker’s music for a pantomime, The Birthday of the Infanta, is a lighter affair, taken from a collection of fairy tales Wilde had published in 1891. Schreker adapts a tragic tale of a hunchbacked dwarf and, despite the story ending in death from a broken heart, its sentimental melodies make the piece still sound as fresh and engaging as ever. Plus, as part of New Year, New Music, Kate Molleson introduces a piece of music she loves.