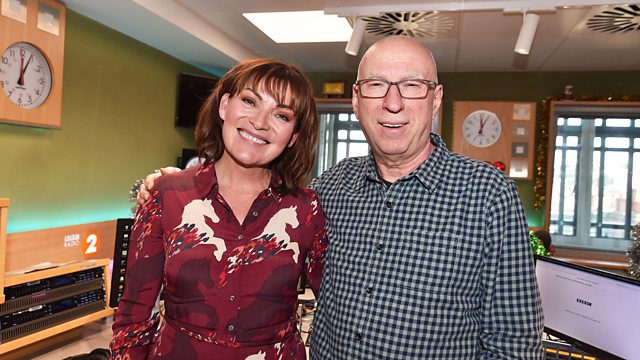 Lorraine Kelly picks her final Tracks of My Years

Lorraine Kelly, the TV presenter, author and journalist picks her final choices in the Tracks of My Years. Plus Ken has another round of the infamous PopMaster music quiz.

Lorraine Kelly, OBE picks her favourite songs in the Tracks of My Years with music from Justin Timberlake and Scissor Sisters. Lorraine has become one of the nation's best loved television presenters, as well as being a hugely successful journalist and author. She's recently released her latest book, Shine, which is designed to show you how to live every day to the fullest. It's full of her own anecdotes and life experiences as well as helpful hints and tips to get the best out of life. Lorraine has been on TV screens for thirty-five years and is best known as a presenter for TV-am, GMTV and, of course, her own show, Lorraine. In addition to her television work, Lorraine continues to write weekly columns for The Sun and writes travel pieces for magazines and newspapers. She is a keen marathon runner and has raised hundreds of thousands of pounds for breast cancer charities and hospices. She is a patron of Help for Heroes and was awarded an OBE for services to charity and the armed forces in 2012. Lorraine is an avid Dundee United supporter.

Joe Brown picks his Tracks of My Years 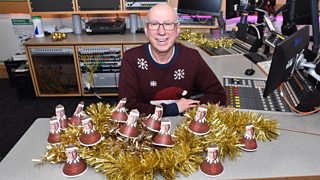 Christmas Ken is back to sprinkle a little Radio 2 magic into your festivities.