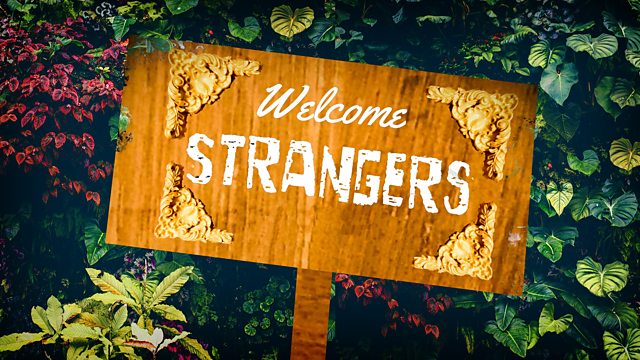 A brand new comedy sketch show, written by and starring a chorus of Wales' best female comic talents. This is a sketch show unlike any you’ve ever heard.

A brand new comedy sketch show inspired by the lyrical poetry of this fair land, set among our beautiful rolling hills and breath-taking mountain vistas. Featuring a band of quirky characters - from Huberty Puberty, the teenage boy who is always lying about his age to the Mermaid who washes up in Port Talbot looking a bit the worse for wear and the bickering elderly ladies perplexed by Snapchat and up in arms about street food.