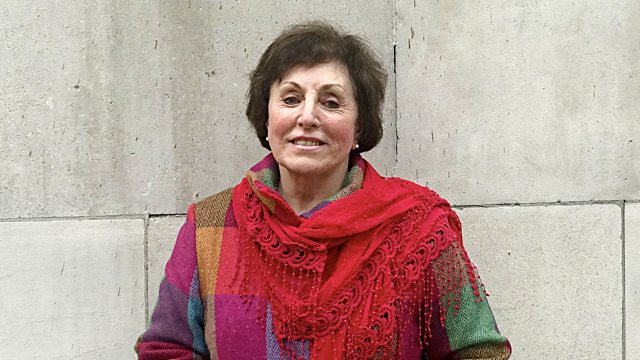 Patricia Wiltshire on how pollen can solve crimes.

Using pollen to solve crimes. Prof Pat Wiltshire tells Jim Al Khalili how by studying pollen spores taken from suspects and their possessions, she can establish who’s been where.

Patricia Wiltshire grew up in a mining village in South Wales, left home when she was 17 and worked for many years, first as a medical technician and then as a business secretary (a profession her first husband considered to be more ladylike). When she was studying botany A level at evening classes, her teacher encouraged her to apply for university as a mature student. (She would never have considered it otherwise). And so began her career as a palynologist (studying pollen). She worked for many years reconstructing ancient environments on archaeological sites. But a phone call from a police detective led to a dramatic change of direction, when she was in her fifties. Since then, Pat has been involved in some of the most high-profile murder cases in Britain, including the murder of two ten year old girls in Soham in Cambridgeshire in 2002. She tells Jim Al-Khalili how she pioneered the use of pollen as evidence in criminal cases. Studying spores taken from suspects and victims, she can establish who’s been where and when. Her life, she says, has been 'a mess' but, on many occasions, the pollen she has gathered and analysed has helped to see that justice has been done.
Producer: Anna Buckley