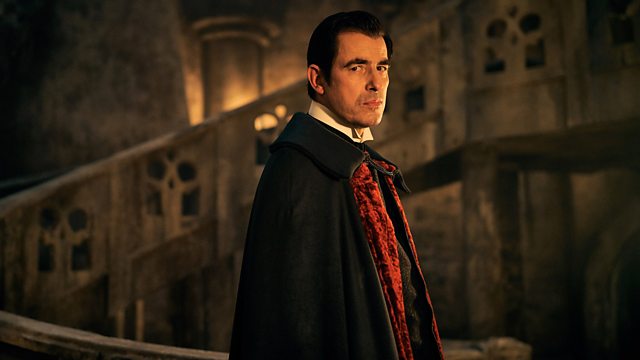 The Rules of the Beast

1897. English solicitor Jonathan Harker has an unsettling story. A tale of a maze-like castle, undead brides and a count whose ambition is to conquer the new world.

"For over a hundred and twenty years, Bram Stoker’s classic novel ‘Dracula’ has inspired generations of filmmakers. Now the creators of the worldwide smash hit ‘Sherlock’ give the legend fresh blood!

It’s 1897 and St Mary's Convent, Budapest plays host to a desiccated husk of a human being, Jonathan Harker; an English lawyer with a strange and unsettling story to tell. Listening in is the kind and inquisitive Sister Agatha, a nun with a more-than-ordinary-interest in the creatures of the night. Invited to Transylvania to meet the reclusive Count Dracula, Harker finds himself trapped in an ancient, terrifying castle, a maze of mouldering corridors and vaults: a prison without locks. It soon becomes clear that he and his client are the only things living in the echoing halls of the moulding pile: and that the Count himself isn’t living at all! In fact, Dracula is a four hundred year old vampire who has grown weary of his own exhausted country and has set his sights on the new world. As the shadows lengthen and Harker’s account unfolds it becomes clear that the remorseless vampire may have unfinished business with his erstwhile guest… 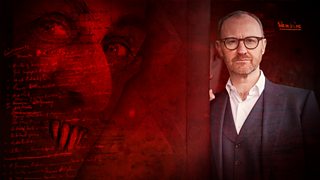