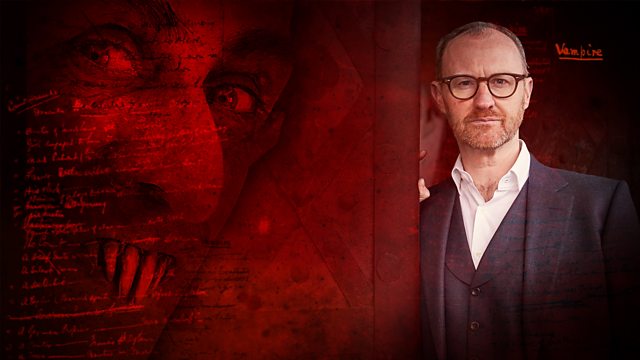 Mark Gatiss explores and celebrates Dracula, an icon of popular culture, asking just why we keep coming back to the count.

From Orava Castle in Slovakia, the location used in the classic vampire film Nosferatu, Mark Gatiss journeys to the London Library on the trail of Bram Stoker's newly discovered research literature. From the UK, Mark flies to Philadelphia in the United States, where he studies Stoker's hand-written notes and examines the abandoned ideas, story lines and characters which went on to become his world-famous story.

Mark meets with actors, including reuniting seven Hammer brides, film experts and historians as he explores the count's transition from page to screen, from Bela Lugosi's Hollywood to Christopher Lee's terrifying incarnation, then finally coming face to face with the new Dracula himself - Danish actor Claes Bang.

This documentary explores and celebrates the icon of popular culture, asking just why we keep coming back to the count. 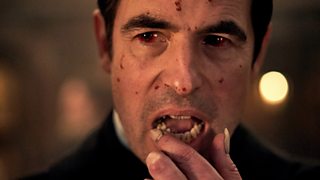 The Count is drawing his plans against Victorian London. And the dead travel fast.