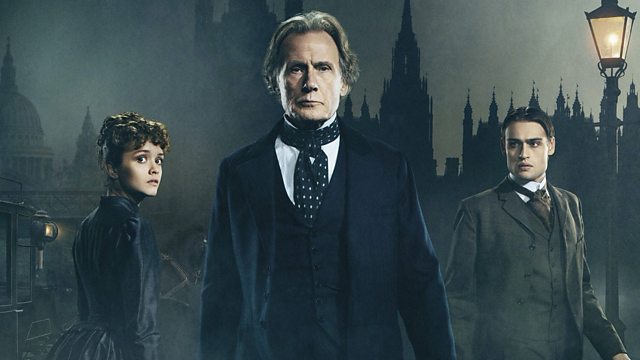 After a series of violent murders, well-meaning Inspector Kildare is tasked with finding the killer and follows the trail through the seediest and most intriguing parts of Victorian London.

After a series of violent murders scandalises Victorian London, the Limehouse Golem strikes fear into the hearts of the public, whilst also capturing people's imagination.

Into this melting pot is thrust the well-meaning Inspector Kildare, who has never been given a murder case before. He knows he has been set up to fail but soon uncovers a lead that implicates Karl Marx, George Gissing and the popular music hall star Dan Leno, and follows the trail, wherever it may lead, through the seediest and most intriguing parts of London.