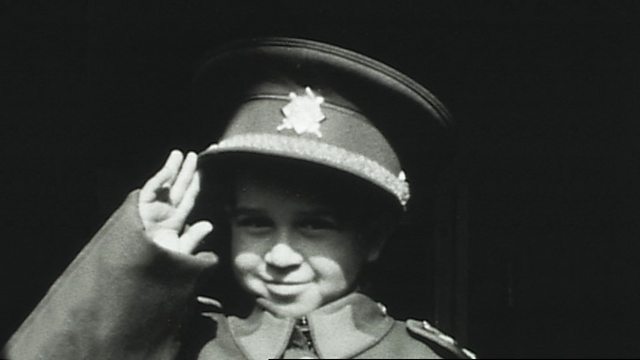 Amateur footage of frontline and civilian stories that offers new insights into life in prewar Germany and during the early days of the WWII. Nazi control pervades all and anti-Semitism is explicit.

Recently discovered home movie footage from 1936 offers a unique and novel insight into what people in Germany were thinking and experiencing. In these prewar days, Germany was on a high and the Hitler Youth seemed like fun and games, but Nazi control was soon to become an all-pervading force, militarising the nation. The rise of anti-Semitism is explicit and grotesque, shocking even though we now have the knowledge of what happens next.

The film follows an infantry division during the invasion of France, fighting their way to Dunkirk, and reveals a new perspective on what the evacuation meant for the average German soldier. On the Eastern Front, a far darker and more visceral journey across the endless Russian steppe and the almost unimaginable horrors unleashed during Operation Barbarossa is captured by a soldier.

As well as amateur movie footage, the film charts the progress of the war through the diaries of ordinary Germans, some dizzy with excitement at what Hitler had achieved, others horrified by the effect it was having on their friends and families.

See all episodes from Lost Home Movies of Nazi Germany