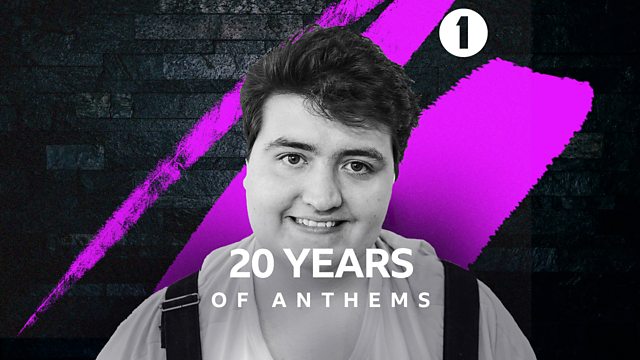 Jacob Edward plays the greatest hits of 2018, as we end the year with 20 years of Radio 1 Anthems.