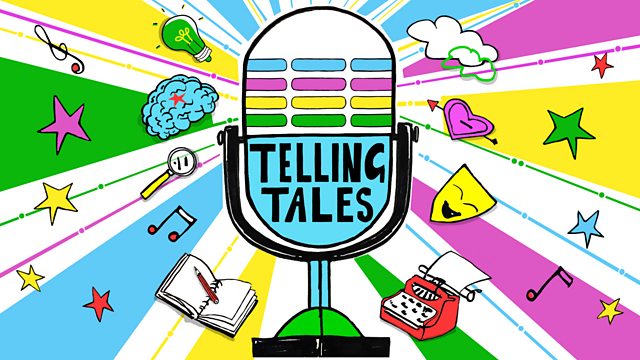 On New Year’s Eve, we look at some of the interesting books and stories from the year, from best-sellers to indie debuts.

On New Year’s Eve, we look back at some of the interesting books and stories from the year, with the help of Joe Haddow.

Joe hosts the Book Off podcast and has led the Radio 2 Book Club since it launched in 2010. Earlier this year, he hosted the Booker Prize podcast, interviewing the judges, authors and award winner Bernardine Evaristo.

The rapid rundown of the year features an interview with Caroline Criado Perez, whose assiduous research for her book, Invisible Women: Data Bias In A World Designed for Men, has been recognised with a Royal Society Book Prize and book of the year at the Books Are My Bag Readers Awards.

Liz Hyder talks about her debut novel which has been selected as The Times’ Children’s Book of the Year 2019.

Kemi Alemoru talks about gal-dem’s young adult anthology, I Will Not Be Erased, a collection of stories in which writers of colour address their teenage selves.

We also meet newcomer Ronan Hession who sent Leonard and Hungry Paul into the world, and found a very warm welcome for his characters and story of kindness.

Made for Radio 4 Extra.