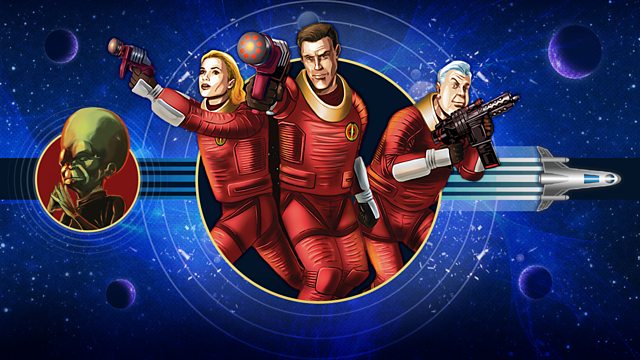 Richard Hollingham concludes probe into whether the reality of space exploration is catching up with the universe of Dan Dare.

Is the reality of space exploration catching up with the futuristic Dan Dare universe of the distant past?

A B7 Media Production in association with Boffin Media.