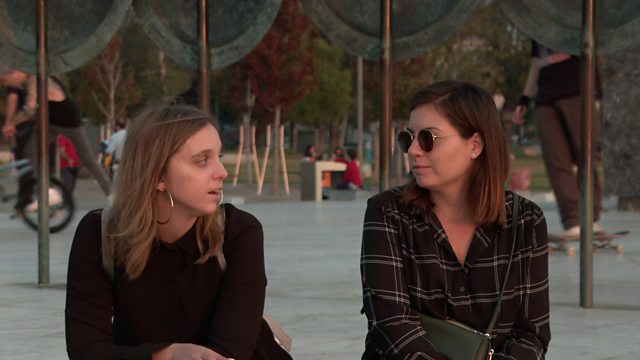 Macedonia: More Than a Name

For almost three decades, one word has stood between two nations: Macedonia. A subject of a bitter dispute between Greece and the now renamed Republic of North Macedonia.

For almost three decades, one word has stood between two nations: Macedonia. The name has been the subject of a bitter dispute between Greece and its northern neighbour, now renamed the Republic of North Macedonia. The Prespa agreement which ended the dispute, was a rare moment of unity in an increasingly divided Europe. But domestically, it has sparked anger, resentment and fear on both sides. Catherine Karelli, who is from Athens, and Courtney Bembridge, an Australian whose family were originally Slavic speakers from the Greek province of Macedonia, travel from Thessaloniki to Skopje to discover what this dispute says about modern national identity.