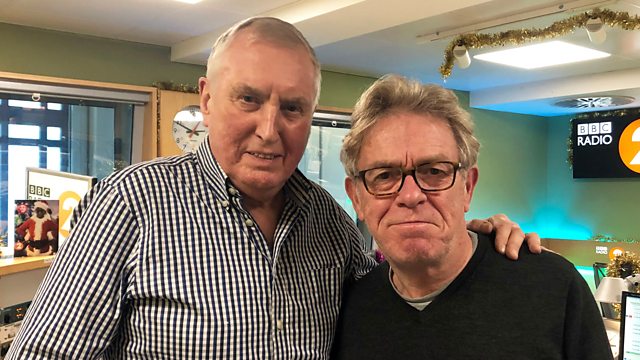 Writer of new music quiz book 'The Rock & Roll A Level', David Hepworth has been writing, broadcasting and speaking about music and media since the seventies. He was involved in the launch and editing of magazines such as Smash Hits, Q, Mojo and The Word, among many others. He was one of the presenters of the BBC rock music programme The Old Grey Whistle Test and one of the anchors of the corporation’s coverage of Live Aid in 1985. He has won the Editor of the Year and Writer of the Year awards from the Professional Publishers Association and the Mark Boxer award from the British Society of Magazine Editors.