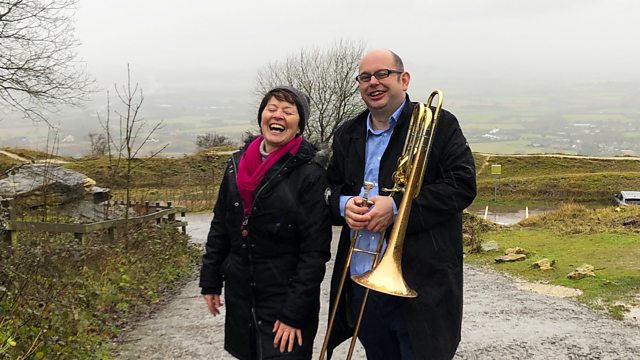 In the Bleak Midwinter: Holst's Cotswolds

Helen Mark visits the Cotswold village of Cranham and its surroundings, and considers how composer Gustav Holst's younger years living in the area influenced his work.

Helen Mark visits the Cotswold village of Cranham and its surroundings: countryside that was home to the composer Gustav Holst, and now features a walking trail named after him.

Holst grew up among these gently rolling hills, and created several of his works – including the Cotswolds Symphony and his classic arrangement of In The Bleak Midwinter – thanks to inspiration gleaned from his years in the area.

Exploring his old haunts, visiting the church where he had his first job as organist and treading the same hills where Holst used to practice his trombone, Helen discovers how the landscape influenced the composer; and how his own influence lingers on in the area today.

Produced in Bristol by Lucy Taylor.

Bristol and the transatlantic slave trade

Skateboarding in the Woods