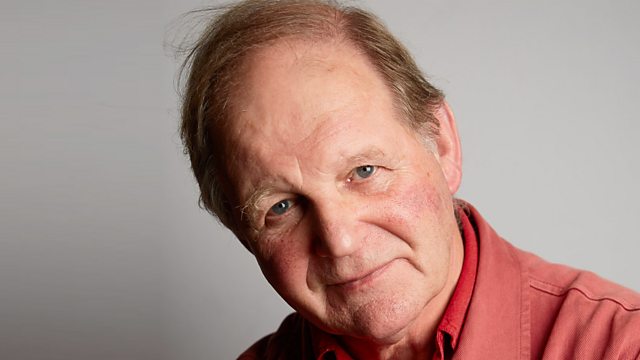 Mark Coles looks at one of Britain’s most celebrated storytellers, Michael Morpurgo. A writer who has written 180 books over the last half century.

On ‘Profile’ this week - one of Britain’s most celebrated storytellers.

Michael Morpurgo has written 180 books over the past half century.

Over Christmas, he narrated a new BBC TV film adaptation of his 2014 children’s story ‘Mimi And The Mountain Dragon’.

Morpurgo is best known for ‘War Horse’ - a book about a horse bought by the British army to serve in the First World War and its young owner’s attempts to bring it home to safety.

Turned into a National Theatre play, then a Hollywood movie – it’s made him a household name.

Mark Coles hears from Morpurgo’s wife, brother, biographer and close friends talk about what inspired his writing - the profound impact war had on him as a child and the father he didn’t know for years.

We hear about his time in the army, the charity he set up to give city children experience of the countryside – and why now in his mid 70s, he’s taken up his love of singing again.