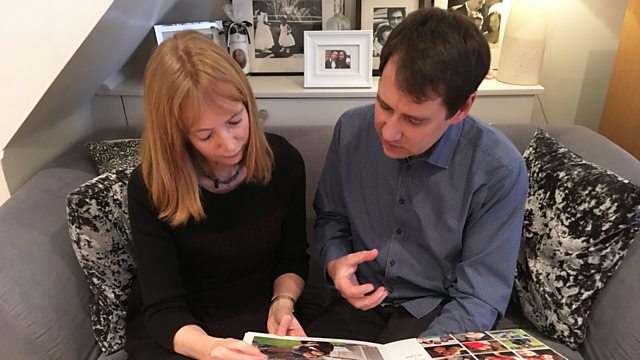 Nadim Ednan-Laperouse talks to Emily Buchanan about his extraordinary religious experience when his daughter, Natasha, died from an allergic reaction.

Three years ago successful businessman Nadim Ednan-Laperouse was on a flight to a holiday destination with his daughter Natasha when she was taken ill. She had suffered a severe allergic reaction while eating a Pret a Manger sandwich and tragically died on the aeroplane floor in front of her father. The story of what happened has been widely reported and touched many people, as well as leading to the introduction of 'Natasha's Law' following a successful court ruling. Though a big news story at the time, Nadim has never told of the extraordinary religious experience that happened to him on the plane that day. Something very powerful took place which was to change his life and all those around him. 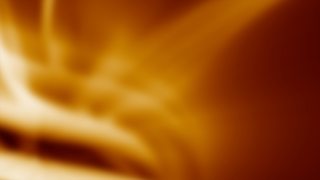 Nadim Ednan-Laperouse reveals an astounding experience as his daughter died in his arms.