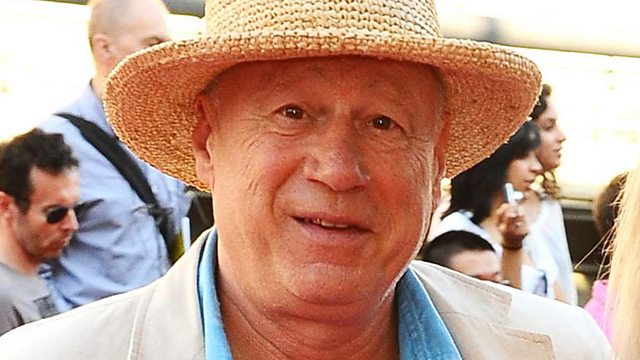 Neil Innes, the talented musician who was a member of the Bonzo Dog Doo Dah Band, worked with Monty Python and satirised the Beatles. Roger McGough and Michael Palin pay tribute.

Steve Sawyer, the Greenpeace activist who helped to evacuate the Pacific Islanders of the Rongelap Atoll after they were affected by nuclear testing.

Alasdair Gray, the Scottish novelist and painter who created the acclaimed novel Lanark.

Last Word spoke to Alan Riach, Professor of Scottish Literature at the University of Glasgow.