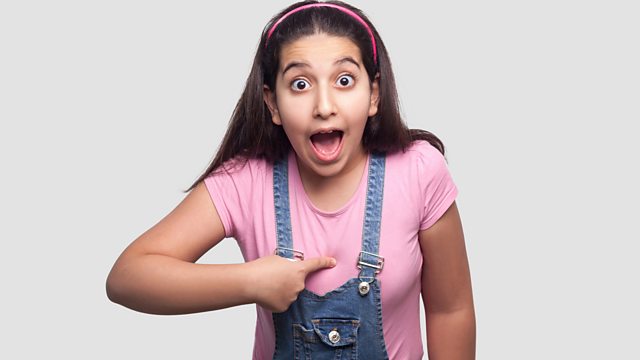 Why do children lie and when can it become a cause for concern?

Young children may know they can deceive others but their first lies are often more humorous than effective. Imagine the child who claims not to have eaten any cake while her mouth is still full, or who blames the family dog for drawing on the wall. But is lying actually an important sign other cognitive skills are also developing? As a child matures how does the nature and motivation behind lying change? And is it ever a cause for concern? Consultant child and educational psychologist, Laverne Antrobus explains.

What is it like to have to care for young children or the elderly while facing the bushfires and extreme heat in Australia? The Australian states of New South Wales and Victoria are currently being ravaged by bushfires and temperatures exceeded 40C in every state and territory at the start of the week. How do you look after the vulnerable in such a difficult situation?

On Monday’s phone-in we talked about making and breaking habits. A review of the available international research and research at the University of York looks more broadly at how science can help us understand how people makes changes to their lives . Ian Hamilton a Senior Lecturer in Addiction and Mental Health tells us more about the findings and why the impact of addiction on women is not fully understood.