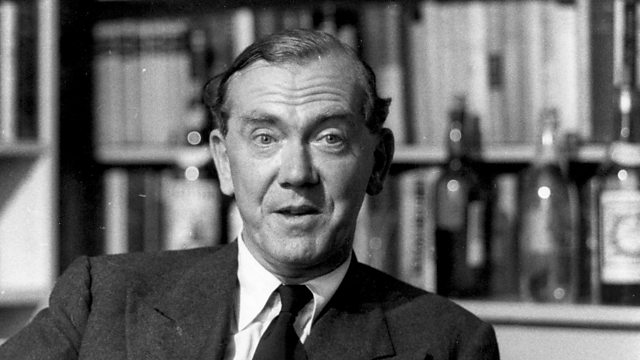 Louise Doughty, Lawrence Osborne and Dr Jon Wise discuss the mastery of Graham Greene. Also, Mariella talks to someone who worked with him and Peter James reports from Brighton.

Louise Doughty, Lawrence Osborne and Dr Jon Wise join Mariella Frostrup to discuss the mastery of Graham Greene, selecting some of their favorite examples of his work. 70 years after The Third Man, they discuss the enduring appeal of 20th century's master of plot, whose landmark work includes The End of the Affair, The Quiet American, Our Man in Havana and The Power and The Glory.

Peter James, another writer influenced by Greene, goes in search of the iconic locations of Brighton Rock. Reporting from his home town, he explains the enduring influence of the genre defining novel on his own work, and how the seaside-set fable was brought to life by an ideal location.

And Quentin Falk, who met the great polymath at the end of his life, paints a picture of "Greeneland", considering the indelible mark he left on film as well as fiction.

100 Novels That Shaped Our World