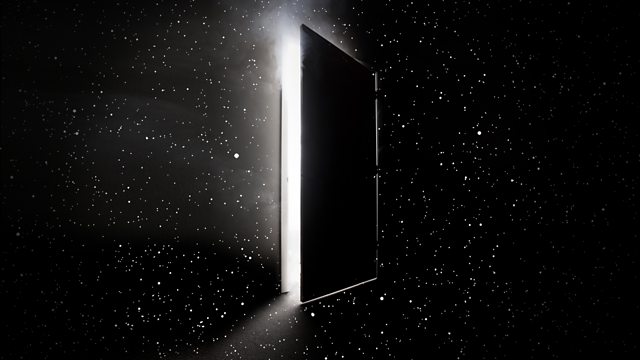 Night of the Meek

4 Extra Debut. Henry Corwin is a reprobate Santa. But then he finds a gift that keeps on giving. Adapted from TV with Chris McDonald.

Santa Claus is coming to the department store. And he's late. Henry Corwin is a drunken reprobate of a Santa sacked from his department store, but then, in a New York alleyway, he finds a gift that keeps on giving.

Originally a cult sci-fi and horror TV series created by Rod Serling and broadcast in the USA on CBS from 1959 to 1964, The Twilight Zone was first adapted by American producer Carl Amari in 2002 as a 40-minute radio drama series.

Rod Serling had managed to electrify the new medium of television - so armed with a licence from CBS and the Serling estate, Amari's slick adaptions are based on the original TV scripts.

Produced and directed by Carl Amari for the Falcon Picture Group.

See all episodes from The Twilight Zone

7 Ways You Know You’re in The Twilight Zone 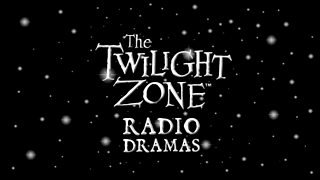 A wondrous land whose boundaries are those of imagination.