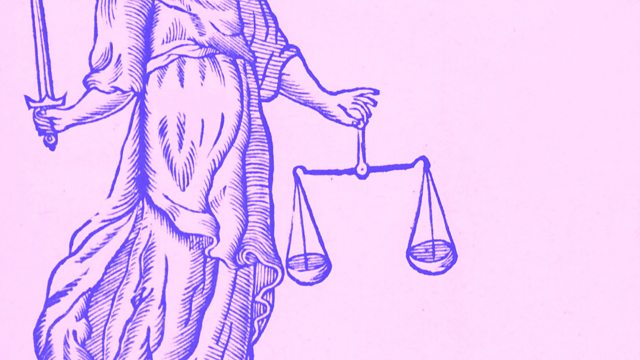 Women in Law. One hundred years of women being able to enter the legal profession.

Women in law. The First 100 Years. Cherie Booth QC and a panel of women working in the profession discuss what it's like now and what needs to change.

We mark the centenary of women being able to enter the legal profession.

Cherie Booth QC, Dana Denis-Smith founder of the First 100 years, Abi Silver a former associate at a city law firm and now a legal consultant, Beth Collette who's a barrister in her second year of tenancy talk about what it's like for women in the profession now - how far we've come and what more needs to be done.

Mari Takayanagi a Senior Archivist at the Houses of Parliament tells us about the The Sex Disqualification (Removal) Act 1919 and the changes it brought in and the pioneering women who worked so hard to open up the profession to women.