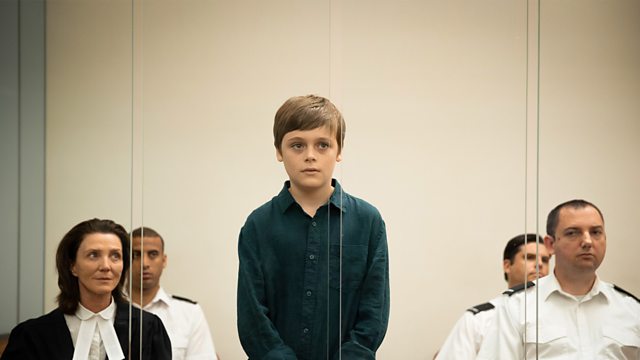 12-year-old Ray faces the full wrath of a legal system he doesn't understand when he's tried for murder. Can a child commit the crime of an adult?

Factual drama following the story of Ray, a young boy on the cusp of adolescence who finds himself standing trial for murder.

Moving into his mother Veronica's home to be with his elder brother Nathan, 23, Ray witnesses an argument which escalates into a violent axe attack perpetrated on his brother by his mum's partner Scott.

Although arrested and tried, Scott is acquitted and soon returns to live in the family home. Family life begins to deteriorate, with Nathan becoming reclusive and neglectful of his health and appearance while Ray increasingly takes on the role of carer - for Nathan, for his mother, and for his siblings, Veronica and Scott’s young children. One night, when the boys hear that Scott has threatened to get the axe again, the brothers carry out an attack on Scott, brutally murdering him.

After the murder, the brothers are arrested and charged with Scott’s murder. Nathan and Ray are separated as they enter the judicial system and meet their respective legal teams. Ray's team, headed up by defence Barrister Kerry Stephens, oversees Ray's placement in a foster home (owing to his age and status as a 'looked after child') to await the trail where he will be tried in an adult court alongside his brother.

Kerry and her team prepare Ray’s defence - they will argue that Ray lost control on the night of the attack and should be convicted of manslaughter rather than murder. As the trial begins, they discover that Nathan's defence team have decided that Nathan should not testify, leaving Ray alone to take the stand and give evidence in his own defence.

See all clips from Responsible Child (2) 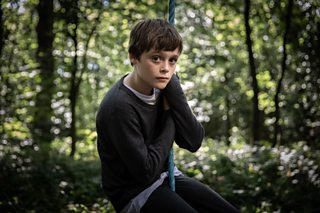 A young boy on the cusp of adolescence who finds himself standing trial for murder.

BBC News: Responsible Child: Can a 10-year-old be a cold-blooded murderer? 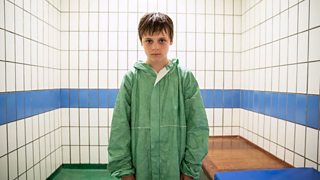 Can a child that young understand what it means to commit a murder?