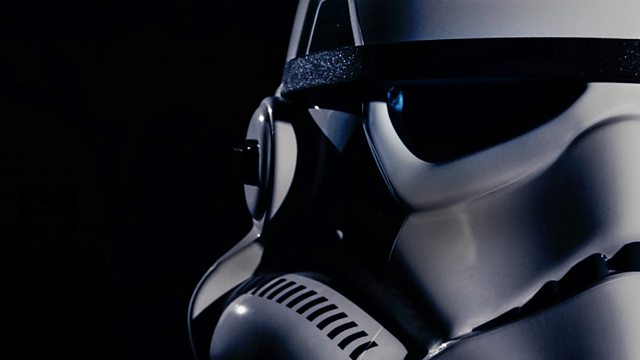 The Galaxy Britain Built: The British Force Behind Star Wars

The Star Wars saga ends with the release of The Rise of Skywalker in December 2019. This documentary celebrates where it all began. It includes previously unheard stories from the people who made one of the most successful movies of all time, with additional interviews and previously unseen behind-the-scenes footage.

The presenter, Star Wars superfan David Whiteley, who has his own connection to the original film (he was born on May the 4th), tracks down the often modest British talent who brought the galaxy to life.

David explores the contribution of the London Symphony Orchestra and meets Ann Skinner, who was in charge of continuity. As well as seeing her original stills from the set, Ann reveals how she helped Sir Alec Guinness with one of the most famous speeches in Star Wars.