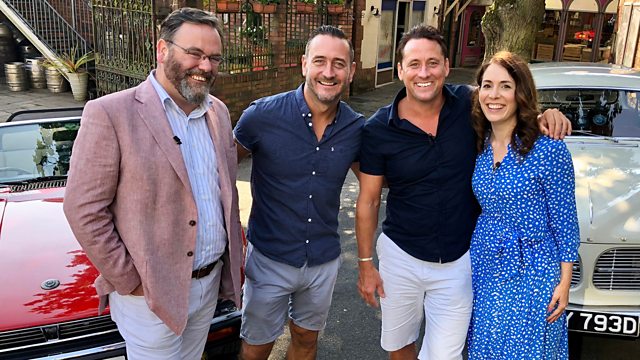 Actors and best pals Will Mellor and Nick Pickard take a pocket watch and a ship's porthole to auction in Greenwich on advice from experts Paul Laidlaw and Stephanie Connell.

Friendly rivalry is cranked up as two stars of the small screen, actors Will Mellor and Nick Pickard, banter and browse through England’s north west, before heading for auction in the London borough of Greenwich.

Friends since 1995 and the first episodes of soap Hollyoaks, neither is content with second place on this treasure hunt with antiques experts Paul Laidlaw and Steph Connell.

Nick makes a pit stop to explore the uniquely soapy history of the Merseyside village of Port Sunlight. Meanwhile, Will learns about the north west’s proud contribution to the history of glass-making.

But will it be a pocket watch or an old money box that makes the biggest profit?

Tales from the road 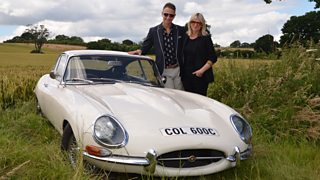 A collection of the best moments from Celebrity Antiques Road Trip 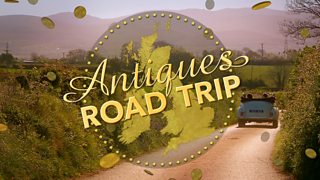 Antiques experts set off on a road trip around the UK searching for treasures. 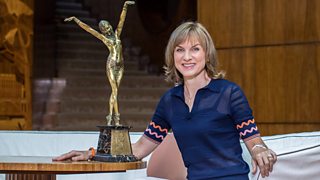