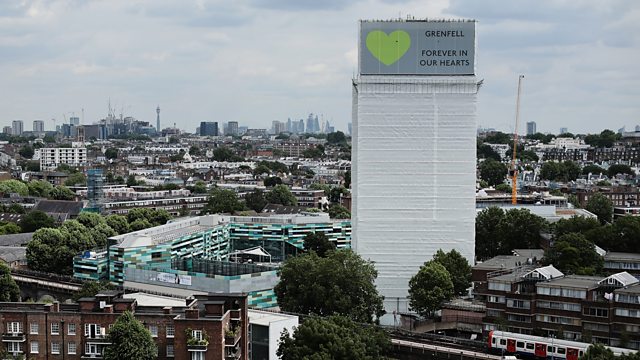 The team behind The Grenfell Tower Inquiry Podcast show how the heart-breaking story of one Grenfell flat - number 142 - illustrates the report's finding.

On the night of the fire, the family called 999 four times, over the course of two hours, but no firefighter was ever sent to attempt to reach them.

The inquiry says that what happened in Flat 142 shows clear failures in the London Fire Brigade’s response. This programme pieces together detailed evidence from the public inquiry into the fire at Grenfell Tower to understand how the information the family gave 999 operators was lost in a complicated network of communications between the control room and firefighters at the scene.