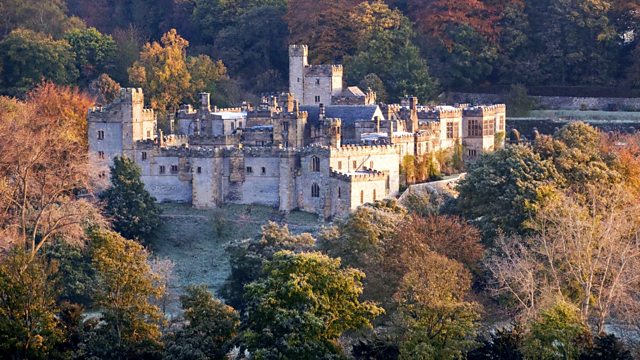 Elizabeth Alker presents a round-up of the best of the BBC Performing Groups this year including Arthur Sullivan's light opera 'Haddon Hall' performed by the BBC Concert Orchestra.

Elizabeth Alker presents a round-up of the best of the BBC Performing Groups this year. Today's opera matinee is the BBC Concert Orchestra performing Arthur Sullivan's Haddon Hall, his first work after his famous partnership with W.S Gilbert ended. With a libretto by Sydney Grundy, it's based on the legend of sixteenth century Haddon Hall heiress Dorothy Vernon's elopement with John Manners, the son of the Earl of Rutland. The action is set against the backdrop of the English Civil War between the Royalists and the Roundheads.

The BBC Philharmonic live from MediaCityUK in Salford

BBC Performing Groups Round Up of the Year