Schedule
BBC Radio 3
The Way I See It
Main content 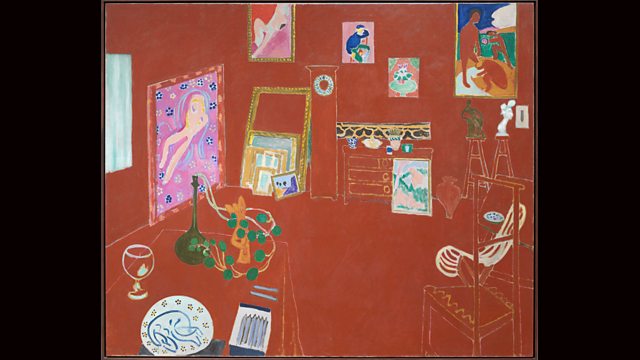 In this final edition, the series presenter, art critic Alastair Sooke makes his own choice from MoMA's permanent collection.

Over the last 29 editions art critic Alastair Sooke, in the company of some of the leading creatives of our age, has dived into the stunning works in the Museum of Modern Art's collection, whilst exploring what it really means “to see” art.

In this final edition, Alastair makes his own selection. And, as with several of his guests in the series he goes for two choices. The first, a painting that bowled him over as a young visitor to MoMA, Matisse’s Red Studio, but what will the second be, and has making this series changed the way he sees art?

See all episodes from The Way I See It

View the works of art 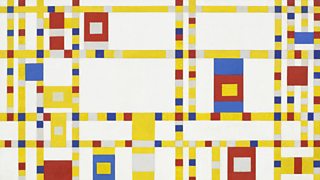 See all of the works from the Museum of Modern Art selected by guests in this series.

What did we find out when a cosmologist looked at Van Gogh’s The Starry Night? 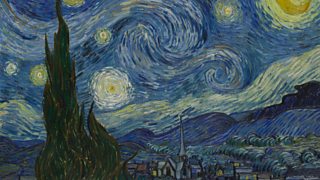 How does scientist Janna Levin see Van Gogh's night sky, painted from inside an asylum?