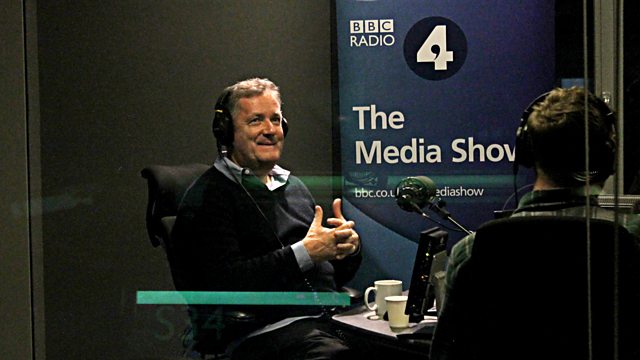 Yet again the media misread the election. Is it time to rethink political journalism?

Most British journalists reporting on politics were shocked by the scale of the Conservative victory. Why did the result take them by surprise and what influence did the media actually have on voters?