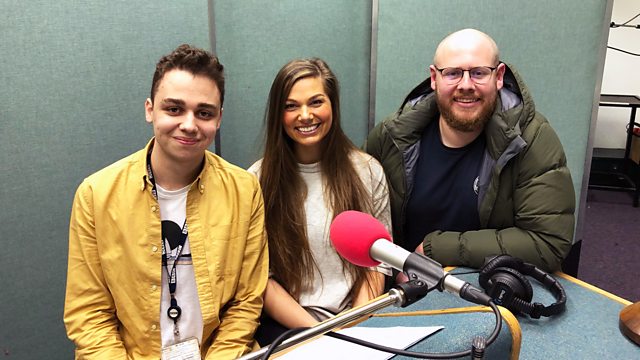 Hannah Stitfall and Billy Clarke reveal another pick from the Living World archive; Jackdaw Roost. As night gathers, jackdaws in their thousands gather over the British landscape.

Naturalist and wildlife film maker Hannah Stitfall is joined by Billy Clarke, a researcher with the BBC Natural History Unit to discuss another selection from the LIVING WORLD archive.

In this episode from 2011 Joanna Pinnock wonders what makes jackdaws roost together, and to find out more heads to the Cambridgeshire countryside with corvid scientist Dr Alex Thornton. Arriving in the dead of night they await one of nature’s spectacles, of thousands of jackdaws simultaneously leaving their night roost in a cacophony of sound. It is one of those winter spectacles often overlooked but rivalling any in the natural world. So what is actually going on here? For Hannah and Billy this gives them the opportunity to discuss corvid activity. Science is beginning to unravel the biology and social intelligence of corvids, recently dubbed feathered apes, but there is a lot still to learn about these familiar if mysterious jackdaws. If the morning was a spectacle, how will that compare with the evening gathering at the roost; some roosts have been recorded in the Domesday Book and are still being used centuries later?